I've wanted to play with this stamp set since I got it.  It has so many possibilities, plus of course it makes for a good masculine card.  When the challenge with Try Stampin; on Tuesday indicated the sketch should not contain flowers, I had a moment of withdrawal, but then I immediately thought of this stamp set "Going Global".  It has a coordinating embossing folder, and DSP, both of which were used in making this card. 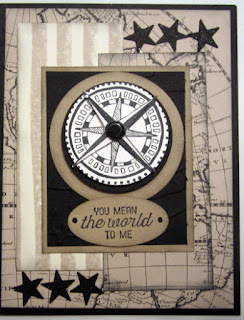 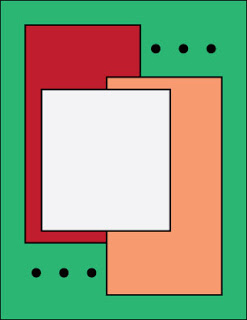 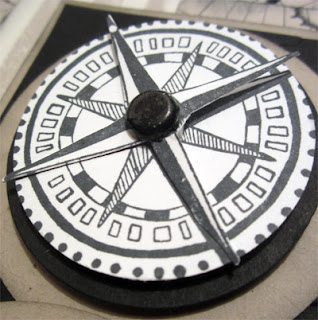 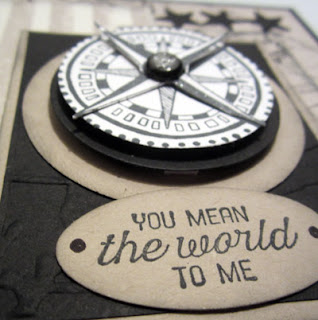 All edges of the cardstock and DSP were sponged with Basic Gray ink.

Email ThisBlogThis!Share to TwitterShare to FacebookShare to Pinterest
Labels: Going Global, Going Places DSP, You Mean the World to Me 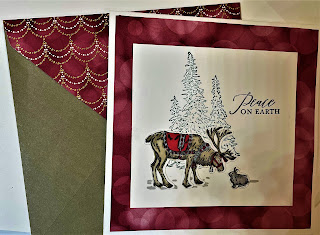